Therapy lasers are tremendously popular in professional and college sports, especially higher powered Class IV lasers. It’s safe to say that most professional baseball, football, and basketball teams in America have at least one Class IV therapy laser in their training room. These lasers are commonly used on athletes before they go out on the field. Typically we see therapy lasers used for rehabilitative purposes, after tissue damage, but in the professional sports arena we’re seeing the application of Class IV lasers to enhance athletic performance. Let’s take a look at the clinical evidence supporting laser therapy for muscular endurance. 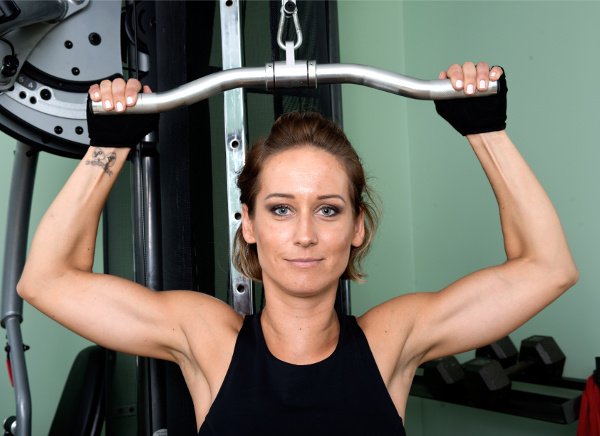 In a 2015 study completed in conjunction with the University of Tennessee at Chattanooga and the University of South Alabama, researchers found that laser therapy increased shoulder muscle endurance. This double blind, cross-over study evaluated the stimulatory effects of photobiomodulation in 20 healthy subjects by analyzing peak torque, peak torque normalized by body weight, average torque, total work, and power over 12 sets of shoulder exercises. Before testing, all subjects were familiarized with the isokinetic equipment to eliminate prior training effect. Subjects randomly received laser therapy at 10J/cm2 from a dual wavelength 810/980 diode or placebo laser. Sets 1-9 showed no statistical variation between the two groups and set 10 showed statistically significant results for subjects receiving laser in some categories. The enhancing effect of laser therapy was observed in sets 11 and 12, where subjects who received laser treatment showed greater endurance for all variables.¹ 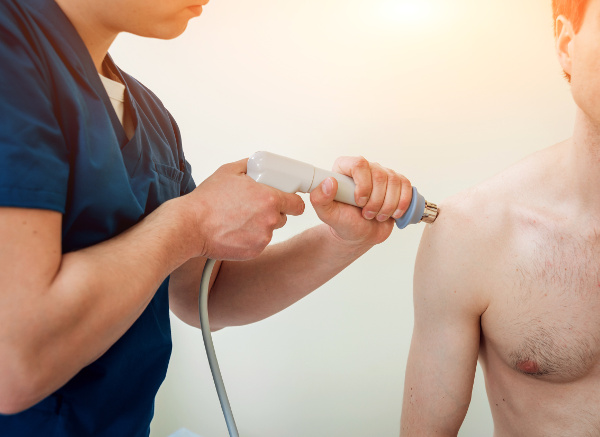 A photon of near infrared light from a therapeutic laser penetrates the skin and interacts with the fourth complex in the electron transport chain, cytochrome C oxidase (CcOX). The photon dissociates a bond between nitric oxide (NO) and CcOX. The NO-CcOX bond often holds up the electron transport chain and decreases the potential to produce adenosine triphosphate (ATP). ATP is the cellular currency for storing and transferring energy. Dissociating the NO from CcOX results in increased ATP and free NO. With increased ATP, cells will have more power to perform, leading to increased muscle endurance. While the free NO molecules lead to vasodilation, which increases levels of oxygen rich blood to the treatment site. 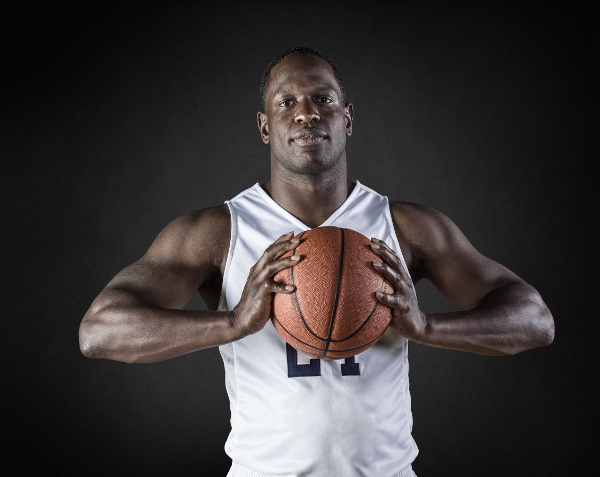 The immediate and localized effects of laser therapy stand out among other methods to increase muscle endurance, such as creatine and caffeine.  Future large-scale studies should be completed to verify the performance enhancing effects of photobiomodulation (PBM). As more studies are completed, sports leagues may need to consider whether the effects of (PBM) create an unfair advantage.